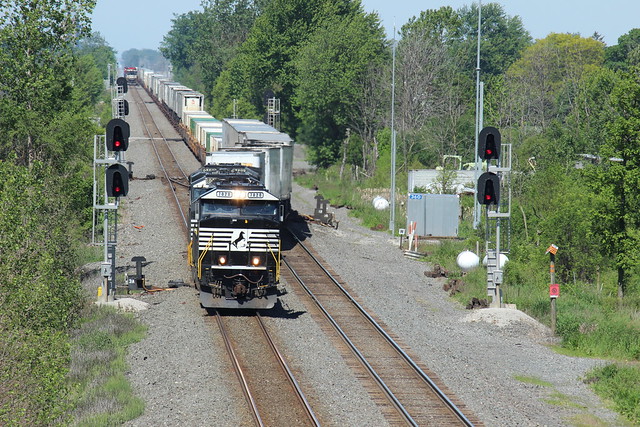 Added a new update to the website (www.northeastindianarailfan.com).  This is 20E crossing overBuat CP 360 Butler Indiana.  Photographs were taken on May 29, 2017.
Posted by Unknown at 12:19 AM No comments:

Posted by Unknown at 9:37 PM No comments:

Posted by Unknown at 2:42 PM No comments:

YoutTube video on the BQ Aquarius M10 Ubuntu Edition.  Shows how the tablet converts to a desktop when a keyboard and mouse are plugged into to it and some of the other features of this tablet.

There is a new tablet on the market as of April  20, 2016.  It is the BQ Aquaris M10 Ubuntu Linux addition.  Canonical the makers of Ubuntu and Spanish tablet maker BQ have teamed up to bring us this tablet.  It has been a couple of years coming.   My opinion is the tablet to have.  You can connect it to a HDMI compatible  monitor, blue tooth keyboard and mouse and it becomes a full fledged desktop computer if you want to use it in that mode.   I assume you could also connect USB devices like a keyboard, mouse, and external hard drive for more capabilities.

The down to this tablet is you can't buy it here in the U.S at this moment.  You have to order it from the BQ Store (shipping from Spain).   I also think the price is a thing that will hinder sales of this tablet.  Based on specs it is a little on the salty side as far as price goes.  Although, it is comparable to a lower end Ipad in specs and price.

Most people think of Linux as share ware, but this particular version like Red Hat has actual support behind it and the best thing of all is it is free to put on as many computers as you want to put it on.   It runs a lot, lot, lot, better than windows.  It also does not have the popups and viruses that Windows has.   You can still run this on some fairly old computer hard ware as well (used computer equipment works great).   Also most likely there is a free piece of software to do what ever you want to do.  So how can you beat that. 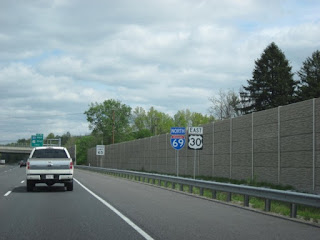 Major bridge project to start on I-69 north of Fort Wayne.

Link to Story: I-69 Bridge Project
Posted by Unknown at 8:24 PM No comments:

Feel Free to email me

Subscribe To A Day and a Life in Fort Wayne